The Monte L. Bean Life Science Museum opens a new exhibit today exploring the theories and observations of evolution, and how evolution changes life on Earth.

“There’s a lot of confusion out there about what is and is not evolution,” said Travis Schenck, exhibit designer for the Bean Museum. “In designing this exhibit we wanted to be very clear about how science defines evolution.”

While designing the new exhibit, Understanding the Principles of Evolution, Schenck and his design team consulted with BYU professors who teach about evolution so the exhibit would be able to communicate the principles of evolution in the most approachable way. The language used in the displays is more relatable by using everyday language rather than complex scientific terms. Many of the complex words are still there but are explained in an easy to understand way.

“The heart of our mission here at the Bean Museum is to celebrate the role of Jesus Christ as the creator of life on Earth, and to use science to understand His works better.”

Understanding the Principles of Evolution is a long term exhibit and will be on display for many years to come, though parts of the exhibit may change over time. The Bean Museum is open daily from 10 a.m. to 9 p.m., but closed Sundays. Admission is free. For more information about the museum and its exhibits visit mlbean.byu.edu.

To celebrate the opening of the new evolution exhibit, the Bean Museum is holding a Pokémon Go night on Saturday, March 23 from 7 p.m. to 9 p.m. The museum has two Pokéstops and a Pokégym, and will be providing game lures so guests can catch and evolve their Pokémon. Pokéball cookies will be served. 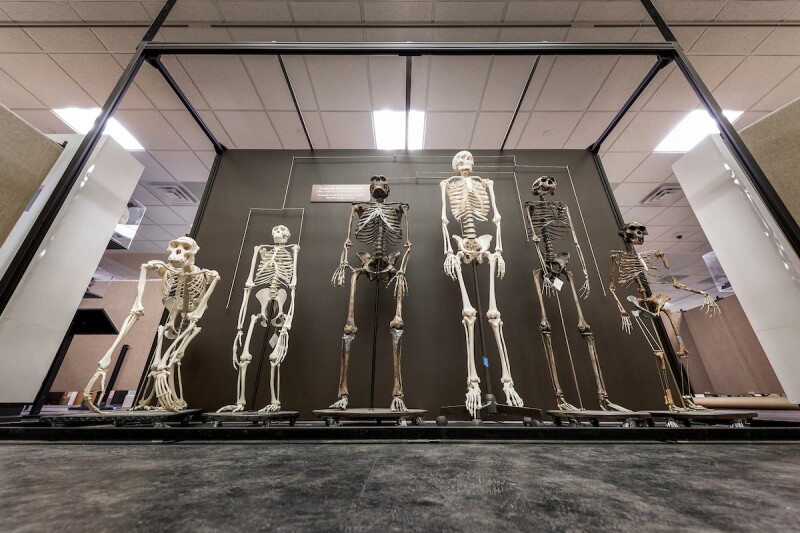 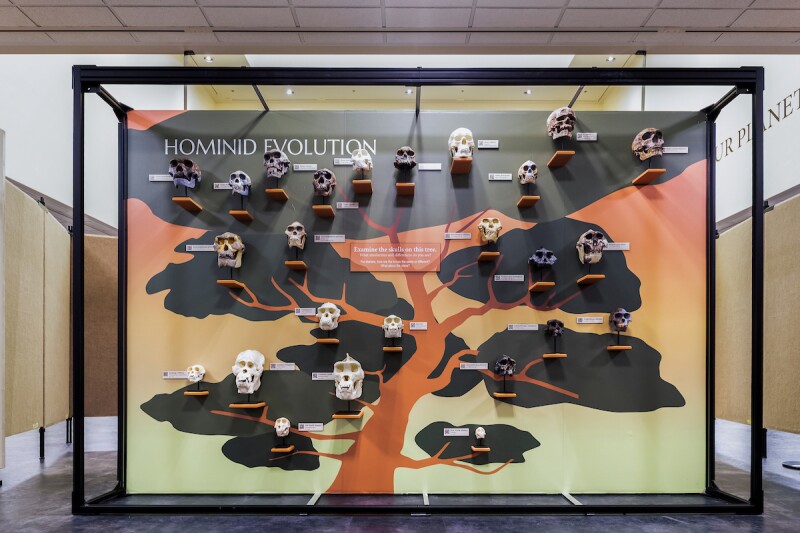 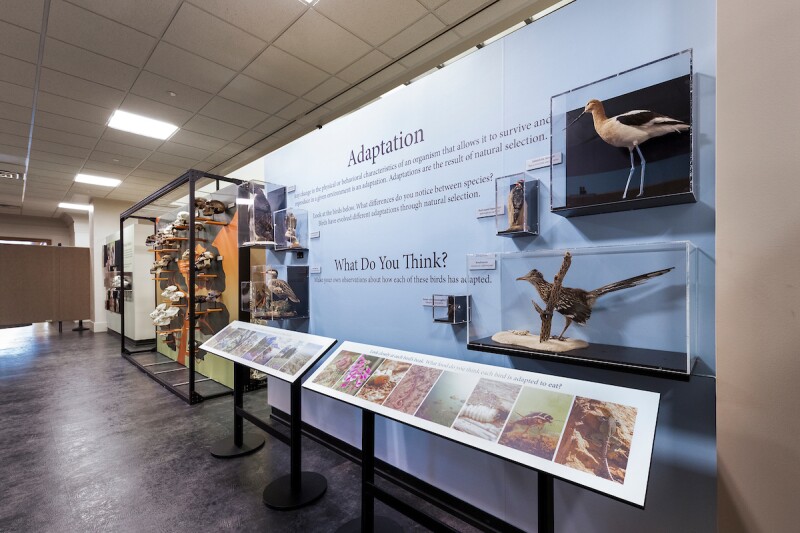 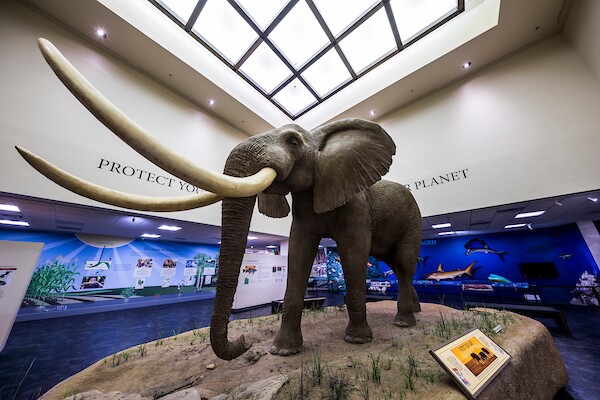 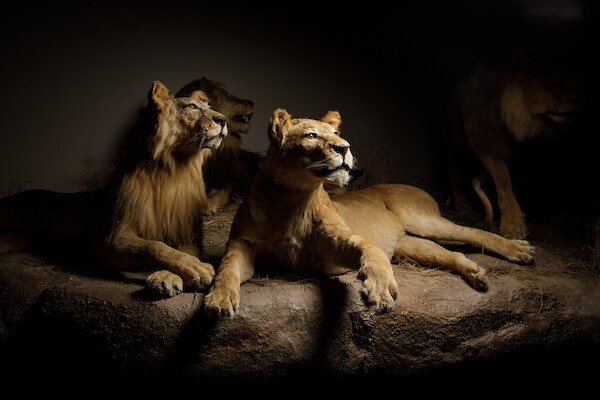 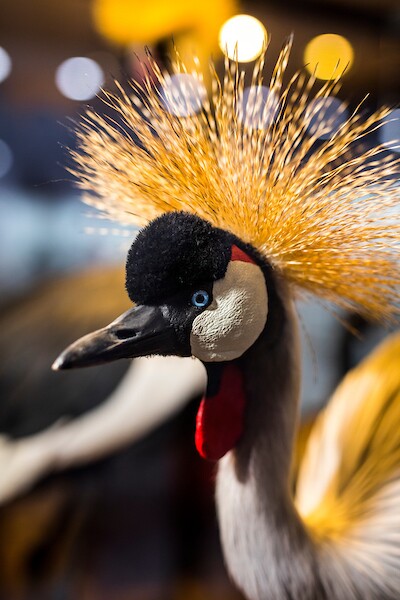 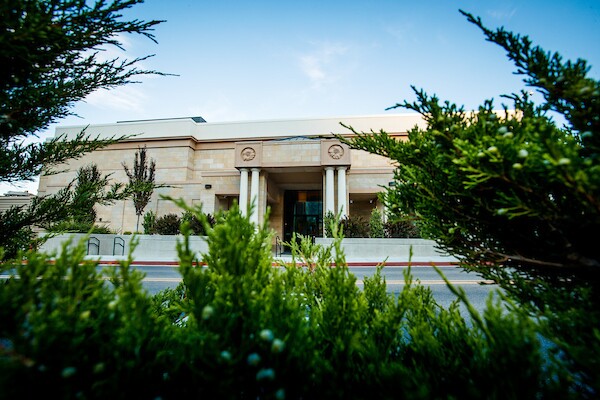