Study shows how much extra pounds slow you down

Physical activity and its relation to obesity has been studied for decades by researchers; however, almost no one has studied the reverse – obesity’s effect on physical activity.

So BYU exercise science professor Larry Tucker decided to look at the other side of the equation to determine if obesity leads to less activity. The findings, no surprise, confirmed what everyone has assumed for years.

“Most people talk about it as if it’s a cycle,” Tucker said, senior-author on a study appearing online ahead of print in the journal Obesity. “Half of the cycle has been studied almost without limit. This is the first study of its kind, in many ways, looking at obesity leading to decreases in physical activity over time.”

To study this reciprocal effect objectively, the researchers attached an accelerometer to more than 250 participants. Accelerometers measure actual movement and intensity of activity. Previous studies have relied on less-dependable self-reported data.

“Roughly 35 percent of the population reports that they’re regularly active,” Tucker said. “When you actually put an accelerometer on adults and follow them for many days, only about 5 to 7 percent are actually regularly active. We used an objective measure so we could determine genuine movement, not just wishful thinking.”

The 254 female participants – 124 of which were considered obese – were instructed to wear the accelerometer for seven consecutive days at the beginning of the study, and then again for an additional week 20 months later, at the end of the study.

These results weren’t shocking to the researchers, who assumed this study would confirm the destructive cycle; however, it does provide more understanding into how the cycle works and how it can be stopped. It also offers additional insight into the measurement methods researchers use and how self-reporting can yield inaccurate results.

“It’s not rocket science, and it’s very logical,” Tucker said. “It just hasn’t been studied using high quality measurement methods and with a large sample size. This provides scientists with more ammunition to understand how inactivity leads to weight gain and weight gain leads to less activity. This cycle, or spiral, is probably continuous over decades of life.”

Tucker is a professor and epidemiologist who has conducted many studies on obesity and its contributing factors.

Jared M. Tucker, a graduate student at the time, is the lead author on the paper. Along with Larry Tucker, exercise science professors James LeCheminant and Bruce Bailey were coauthors on the paper.

Study shows how much extra pounds slow you down 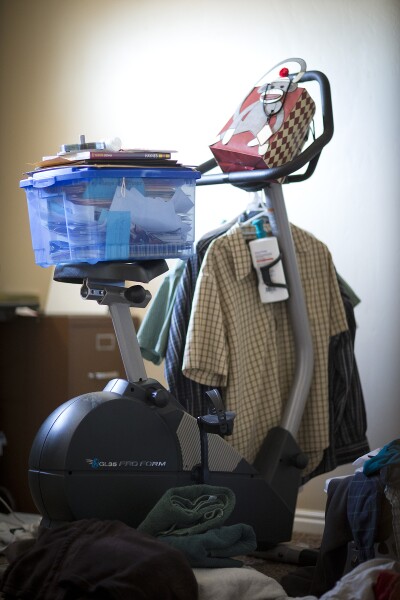 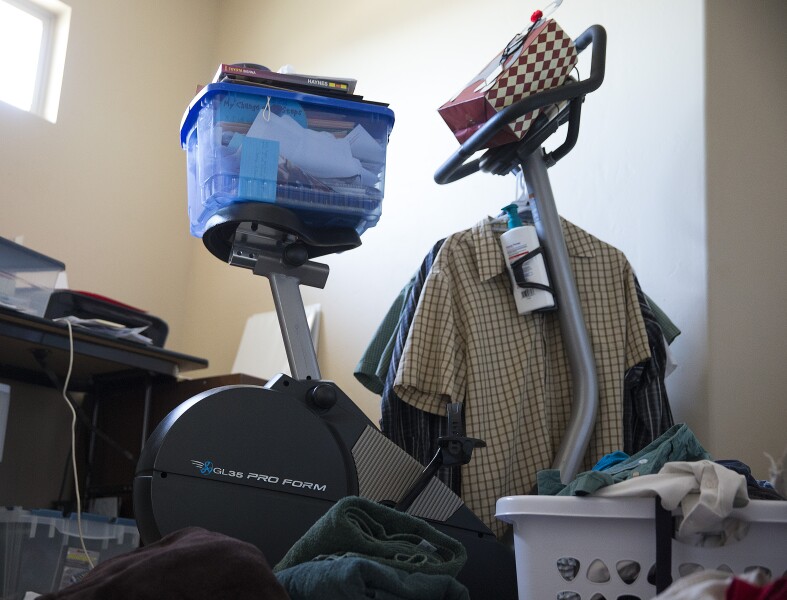 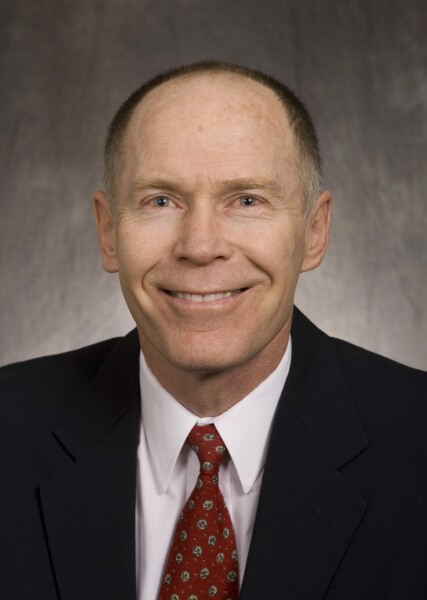